As a Pulitzer Prize-winning photojournalist and National Geographic photographer, Jay Dickman is a highly traveled, experienced and celebrated photographer. In addition to the Pulitzer Prize (and multiple domestic and international awards), Jay won the World Press Golden Eye for his photography.

In addition to more than twenty-five assignments for the National Geographic Society, Jay’s career has spanned a multitude of experiences, including three months living in a stone-age village in Papua New Guinea, a week under the Arctic ice in a nuclear attack sub, and being aboard a sinking boat on the Amazon.

Jay and his wife, Becky, are founders of the FirstLight Workshop series, FirstLight being featured in American Photo magazine as one of the top 10 photographic workshops.

Jay was cited as one of Travel + Leisure Magazine’s “Ten Fascinating People You Can Travel With in 2017”. PhotoBlog.com also cited “Where’s Jay” (Jay’s blog) as one of the 45 best photography blogs. He is co-author of the best-selling book, “Perfect Digital Photography”, published by McGraw-Hill.

View all of Jay's articles, live streams, and more on our Learn Center. 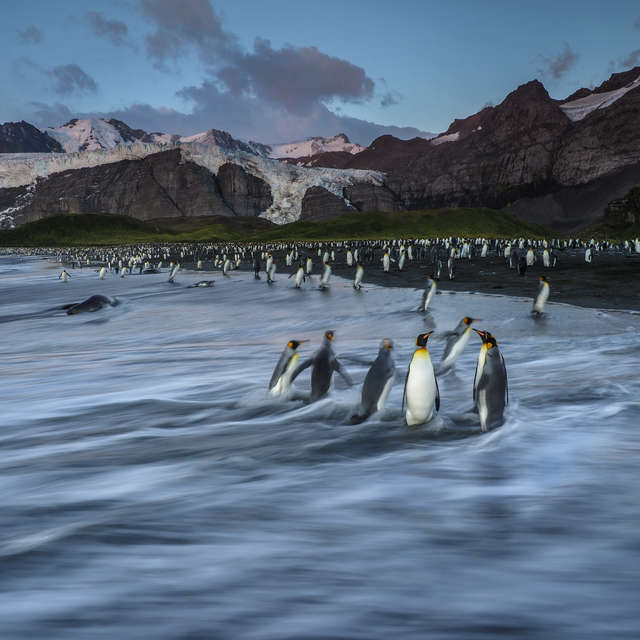 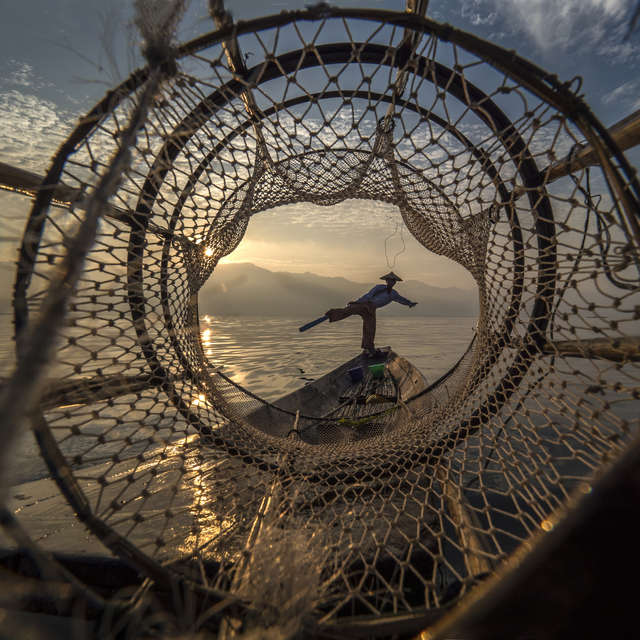 5 Tips for Telling Your Travel Story

My world of photography is primarily travel, photojournalism, and wildlife, not necessarily in that order, it’s all based on the assignment! The OM/OM-D equipment couldn’t have been designed any more perfectly for my work: the incredible form-factor allows me to have my camera in hand when those rapidly changing moments present themselves. And it must provide absolutely top-notch quality results, nothing less will work for the demands of my business.

You can find the following cameras, lenses, and more in Jay's backpack: