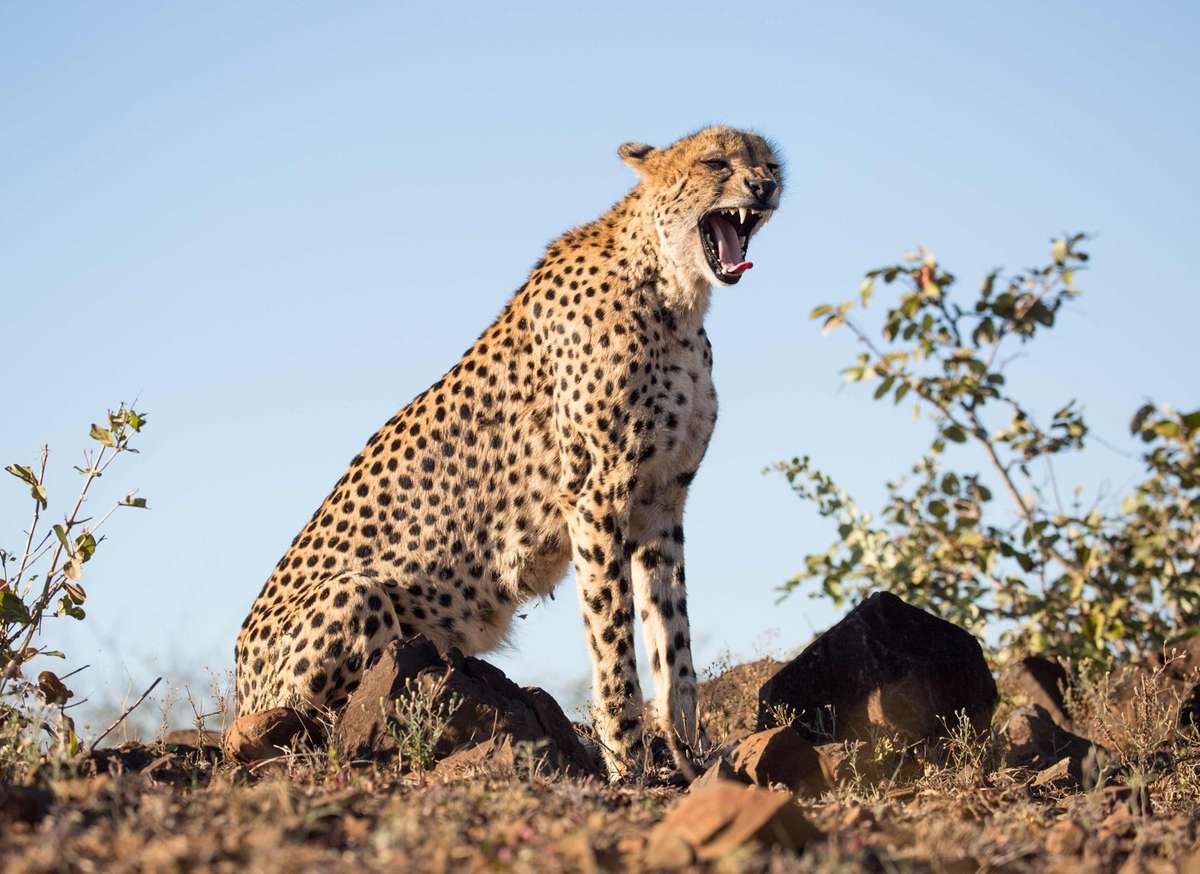 South Africa: The Big 5 and more.

Everyone wants to use their Olympus kit to shoot Africa’s famous Big 5 animals: lions; leopards; elephants; rhinos and buffalos. But in South Africa you can do that and so much more. South Africa is a mega-diversity country. In the southwest, it contains habitats found nowhere else in the world, holding a host of endemic species. Among these are sensational birds such as the African Penguin, African Black Oystercatcher, Blue Crane, Cape Rockjumper, Knysna Turaco, and Chorister Robin-chat. In the east, the vegetation metamorphoses into thicket and savannah, similar to that of East Africa. Species diversity increases dramatically, with hundreds of bird species possible in a day. In addition, this is “safari” country, and it holds some of Africa’s most impressive mammals, like leopard, lion, cheetah, wild dog, elephant, hippo, zebra, and giraffe. Our main priority here is to visit the Zimanga private reserve, which is specially-designed by-and-for photographers, and is in huge demand. The blinds (hides) here have quickly been recognized as some of Africa’s top locations for wildlife photography. They attract a host of storks and vultures, spectacular raptors and bee-eaters, hornbills, kingfishers, barbets, sunbirds, starlings, waxbills and bush-shrikes. In addition, we can track and walk with both Cheetah and African Wild Dog, taking spectacular images in the process. We conclude the trip in the magical Kruger National Park, where we focus on photographing the massive array of mammals present in the park, including all of the “big 5”, as well as many other ungulates. Where else in the world can you photograph penguins one day and lions the next?!