Photography has been Joe's life for more than four decades.  From his start as a newspaper photojournalist to his work today photographing all types of people and serving as a photo educator who motivates and educates new and experienced photographers all over the world.

His photography has been published internationally in magazines and he has been called upon to complete assignments for both the New York Times and The Los Angeles Times and he has serviced commercial advertising clients from all over the United States.

His work is featured frequently on well-known photography blogs including Fstoppers, DIYPhotography, PetaPixel, Lifehacker, ISO1200, Shutterbug and LensVid among others. He has been profiled in GoodLight, CameraCraft and Olympus Passion Magazines.

He has earned a reputation as a lively and popular instructor and lecturer at camera clubs, photography conferences and photography workshops across the United States. He has been a speaker at events like WPPI, PhotoPlus Expo, ImagingUSA, Shutterfest, Out of Chicago, NECCC and the Carolina Photo Expo to name just a few. 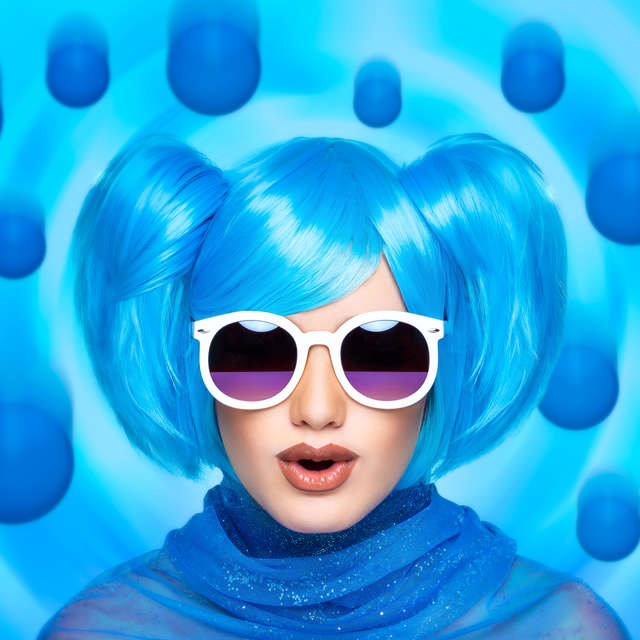 Check out these tips from Joe, and view all of his Learn Center tips. 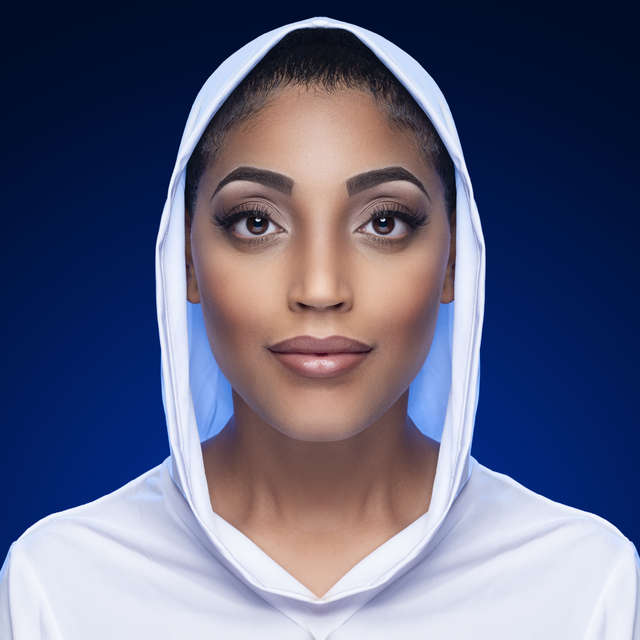 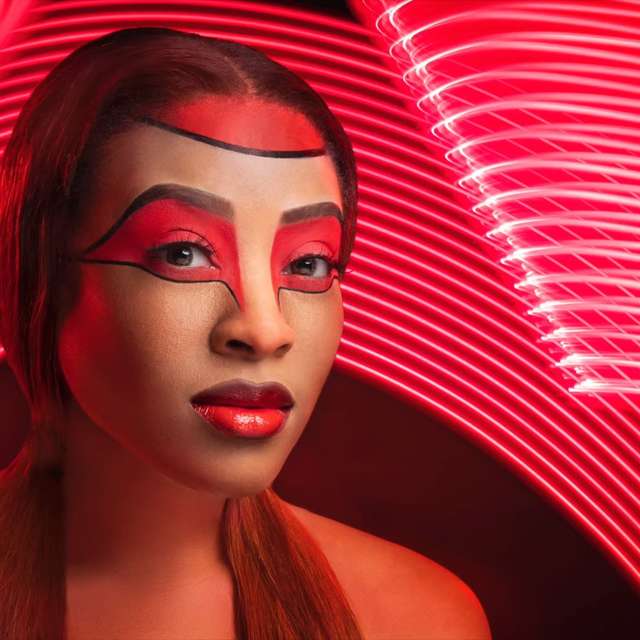 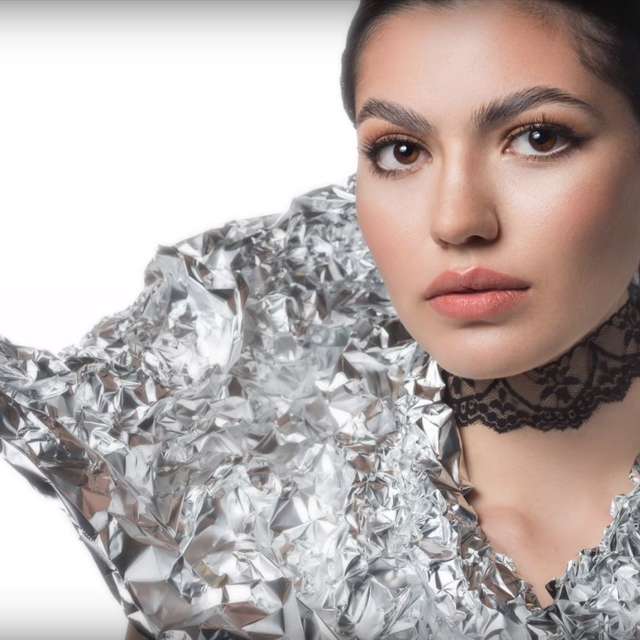