"Hi Peter, I’m reaching out about an opportunity to be one of the first people to shoot with the new telephoto lens that’s coming out very soon."

This was the start of an e-mail that I received from Olympus asking if I would be interested in testing out the new 100-400mm lens. Needless to say, I was very interested! The timeline would be tight, but they could ship the lens 'overnight' and I would have it in a couple of days (overnight shipping is never 'overnight' when you live in northern Ontario). The problem was that I was heading to our cottage the next morning for a 10-day visit. Located on a very small island in a wilderness park, our cottage has been in the family for over 90 years. This was going to be my annual 'maintenance' trip - anything that old needs some regular TLC. I would have to rely on my wife to bring in the lens on the following weekend. This would give me only one full day to try out the lens in this beautiful spot before I had to head back home. Just one day to get some high quality shots? Oh, the pressure! Deep breath... I can do that!

"You bet", was my response. "I would love to try out the new lens!"

As many of you are far more interested in the lens than in my day of shooting (and I totally get that), here are some of the key specs:

Okay, it didn't quite go like that, but after waiting a week to get the lens in my hands, that pretty much sums it up. My wife arrived to the cottage late in the evening and after some unceremonious unboxing, I ogled the lens, attached it to my E-M1 Mark III, pointed it through the trees at a sailboat that was moored near our island, and took my first shot.

The next morning I awoke at 5 am, packed up my gear, hopped into my kayak and hit the water. My goal was to get to Muriel Lake, about 4 kilometres away, where I knew I would be able to photograph some loons that I'd seen earlier in the week. It would require paddling (and portaging) through two other lakes. I chose to use my kayak instead of my canoe because it was light, easy to handle and would allow me to move quickly. These are some of the same reasons why I like my Olympus gear. The 100-400mm is about an inch shorter than the 300mm F4.0 IS PRO that I was used to shooting with, and about 170g lighter. Even though it has a more obvious plastic construction than the 300mm, it still has a very rugged feel to it. The zoom and focusing rings offer just the right amount of resistance, yet turn smoothly, and the switches engage firmly. Most importantly I could rest the camera and lens comfortably on my lap while paddling, and with the exceptional weather sealing, I knew it didn't matter if I splashed water into the cockpit.

As I reached the final portage, about 30 minutes after setting out, I rounded a bend and was thrilled (and a little shocked) to see a beautiful barred owl staring down at me from the branch of an old white pine. Panic set in. "Oh, crap, I'm not ready for this, and the light sucks!" I mean, the light really sucked!!! I was under a cover of branches and the sun hadn't risen over the trees yet. Plus, I was still drifting in my kayak. I dug the paddle into the water and gave a quick backstroke in order to slow the kayak and then picked up the camera. Thankfully I had set the ISO to 2000 prior to heading out just in case I saw something worth shooting, but that was set for the middle of the lake where it was brighter, not for here, under this darkened canopy!

Breathe deep, hold steady, frame the shot, and... click, click, click, click, click, click, click. I shot a burst of 7 images and realized that my shutter speed was coming up as 1/25s. I also had the 1.4x teleconverter on so I was now restricted to a maximum aperture of f/9. I was in aperture priority (as I usually am) and thought, "you can't photograph wildlife at 1/25s. That'll never work". I quickly switched to ISO 3200, reframed the shot... and the owl was gone. Such a brief encounter. I psyched myself up to be disappointed and reviewed my shots. To my surprise several were quite usable!

That shot alone proved to me that I was holding a great piece of glass. Even under very challenging light it quickly acquired focus and with the incredible image stabilization of both the lens and the Mark III there was little to no motion blur even when shooting from a very unstable platform, my kayak. It was a good start to the day.

After catching my breath I carried my kayak into Muriel Lake and prepared myself to photograph some loons. It wasn't long before I saw a group of seven. By this point, the lighting had improved, but I still kept the ISO fairly high so that I would be able to capture any action that might occur. Generally, loons can be quite cooperative subjects and will often come up fairly close while I'm paddling. It was time to get shooting.

Even in my own hands, I found myself comparing this lens to the 300mm which I have been shooting with since it came out in late 2015. The 100-400mm is noticeably lighter than the 300mm and as such it maintains a very comfortable feel. It balances very nicely with the E-M1 Mark III that I was shooting with. The auto-focus is very quick, and I found the resulting images to be incredibly sharp. It did take some time for my brain to realize that I was holding a zoom lens. After years of shooting with a fixed super telephoto lens it took a few minutes of photographing these loons to become comfortable with quickly zooming in and out in order to frame a shot. This allowed me to capture the 'water dance' shots and have the entire bird in the frame. With the 300 I would have ended up cutting off a wing or the head given the proximity of the birds.

Although the loons didn't seem to mind my presence I knew that I was adding a bit of stress to their day, so after about 30 minutes I decided to head back to the cottage. Along the way I grabbed a few shots of some of the local flora and fauna.

After lunch I decided to do some shooting just around the cottage, starting with the hummingbird feeder. This was the real test to see how well the lens could acquire focus. Often when I'm shooting any birds around a feeder I will manually focus on the point where they will enter the frame, but for this exercise I decided to rely on the auto-focusing system. I used the 5x5 focusing grid and was very pleased with how quickly (and accurately) the lens grabbed the little subjects.

One of the things I like most about all of the Olympus telephoto lenses is their great minimum focusing distances. This allows me to do some macro style shooting without getting too close to my subject. I love the fact that the 100-400 has a minimum focusing distance of 1.3m regardless of the focal length. None of the images below are cropped (as a matter of fact, of all the images in this article only the two hummingbird shots are cropped and they have only been reduced by about 20%).

For several of these shots I also decided to see how well the lens focused manually. The AF-MF switch is easy to access with your thumb, but I have to admit that I really do like the clutch system on the PRO lenses. If you want to quickly switch from AF to MF and back again you can't beat the pull-back focusing ring. That said, one of my biggest complaints about the 300mm lens is how tricky it can be to get good, accurate manual focusing. Making fine adjustments can be a challenge. That is not the case with the 100-400mm. I was very impressed with how easy it is to finely adjust the focus. The focus by wire system works incredibly well in this lens.

Every piece of art requires planning to create. In photography however, sometimes that planning has to happen very quickly otherwise you'll miss the shot. Having the right gear certainly makes that job easier. The new 100-400mm F5-6.3 IS lens is one such piece of equipment that I know I will continue shooting with. Over the years I've been very happy with the results I've gotten using the 300mm lens, and there will certainly be times when that will still be my lens of choice. But when it comes to my day-to-day adventures on the hiking trail or the waterways I will now be packing the 100-400mm lens. It provides the flexibility that I want, provides great image quality and, with the two available teleconverters, I get an incredible equivalent focal length range, from 200 - 1600mm.

After a long day of shooting, it was time to relax by the water's edge with my wife and enjoy the beauty around us. Of course, that didn't stop me from turning the camera to the sky and taking one last shot.

Ships late summer/fall depending on the date of your preorder. Be among the first to own this amazing new glass! 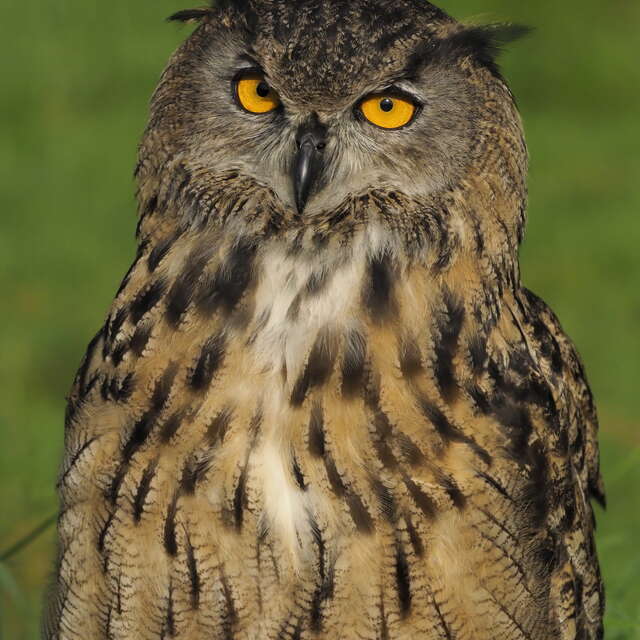 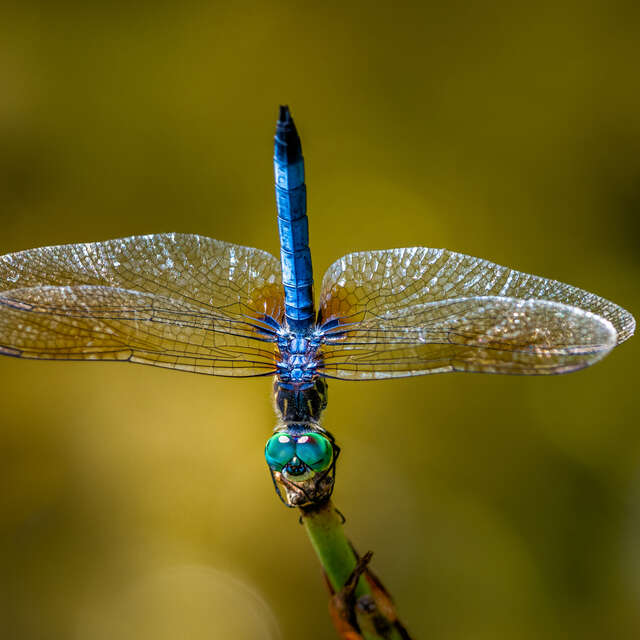