A fire crackled in a log cabin while the sun began to set. If you told me a few weeks ago that I’d be quarantined in a cabin on a remote island in Norway, I never would have believed you. I would have sent you a picture from the latest mountain I summited, snowmobile I rode, or exquisite dinner I experienced.

Because, after all, that was my plan.

But as with much of life, there are many things that are simply out of our control. When I left the States, COVID-19 hadn’t become a global pandemic. Italy wasn’t on lockdown, the US hadn’t closed its borders to foreigners, and life was “normal.” So as I prepared for my big 20-day trip to the Arctic. I took extra precaution on public transport and in my interactions, upped my supplement intake, and that was that.

Our first week in the Arctic, specifically in Heart of Lapland, was just as I hoped — an adventure photographer’s dream. We slept in igloos, snowshoed, snowmobiled, dogsledded, met reindeer, and photographed wild moose. It snowed daily and was truly a winter wonderland.

By the second week, as we crossed into Northern Norway, fear of the coronavirus and COVID-19 were high. There was hand sanitizer all around the city of Narvik where we began the second portion of our trip, and we remained diligent as we continued on our photography job.

And that’s when everything changed. A day and a half later, we arrived at Dyrøy Holiday, on a remote island in Northern Norway, to find that there was a government mandated quarantine for any foreigner who had entered the country after February 27. Needless to say, we fell into that category, so we started wrapping our minds around the idea that we would be isolated for a week or two. The rules of quarantine were complicated, and we chose to stay put in our cabin and the immediate vicinity – avoiding interactions with any other people – so as not to further complicate the situation.

We felt grateful to have a roof overhead, food in our mouths, WiFi, and absolutely epic views. For two travel photographers, it was certainly the dream quarantine destination! Everywhere we looked there were mountains and the weather was constantly changing. We would find ourselves mid-conversation running to grab our cameras to capture the mountains outside our window in a different light.

I read something the other day that said, “When a photographer can’t change a scene, he changes his angle and lens to capture the best of that scene. Similarly, when you can’t change a situation in your life, change your perspective to get the best out of that situation.” And that’s exactly what we had to do. Rather than being constantly frustrated about a situation in which we could not control, we chose to see the beauty. We chose to pick up our cameras, rather than sit and sulk. We chose to be creative, to find new angles and perspectives that brought us joy.

During the time of our quarantine, we had the opportunity not only to witness stunning sunrises and beautiful sunsets, but we had the chance to watch the Northern Lights dance overhead too.

On our eighth day in quarantine, we received a text message from the Norwegian government allowing us to leave and confirmed with our embassies that we were free to go; all the while, I had six flights cancelled (nine flights cancelled between the two of us) so we were starting to worry that we wouldn’t be able to leave Norway and that all flights would shut down. We ultimately caught a flight from Narvik to Oslo, and then I flew from Oslo to New York via Amsterdam. The departures board in Oslo’s International Airport showed that every flight was cancelled except for a handful, and thankfully ours were still on time! The plane was relatively empty from Oslo to Amsterdam, but was largely full from Amsterdam to New York; I presume that it was filled with Americans like me, just trying to get home.

Once we landed in JFK, we were held on the airplane for about 45 minutes, as they let us each off one-by-one to check our temperatures before moving through to security. Because the coronavirus can be asymptomatic, this wasn’t the end of my journey, as everyone traveling from overseas should quarantine for 14 days upon returning to the United States. I live with my brother, who is also a photographer, but has Cystic Fibrosis which puts him in the highest risk category. So rather than going home, I got myself an AirBnB an hour away to completely self-isolate for two weeks before going back. It is something that I’m more than happy to do to protect those I love and strangers alike.

And, in the meantime, thankfully I have thousands of photos to sort through and edit from our quarantine in the Arctic. As we #stayathome and practice social distancing, it’s important to remember that we don’t need to give up our hobbies or passions, we just need to change our perspectives. So, go pick up that camera of yours and find a new, unique angle to capture something around you at home in a new light!

Sarah Gallo, better known as The Five Foot Traveler, is one of the world’s top travel experts. She works with leading companies, hospitality brands, and national tourism boards to help increase their brand awareness, and to promote their travel services and destinations.

Sarah is not just a great writer and photographer, but she has a passion for travel that literally leaps off the page and helps people share her experiences. During the last 6 years Sarah has visited a remarkable 114 countries on all 7 continents; she has polar plunged in Antarctica, jumped off the world’s highest bungy in Macau, learned to dive in the Maldives, trekked to gorillas in Uganda, sailed the San Blas Islands, chased the Northern Lights in Lapland, and even road tripped through Mongolia.

Sarah’s goal is to help ignite the passion for travel in others and to encourage them to visit the many amazing destinations the world has to offer. Feel free to follow her adventures on Instagram, Facebook, and Twitter! 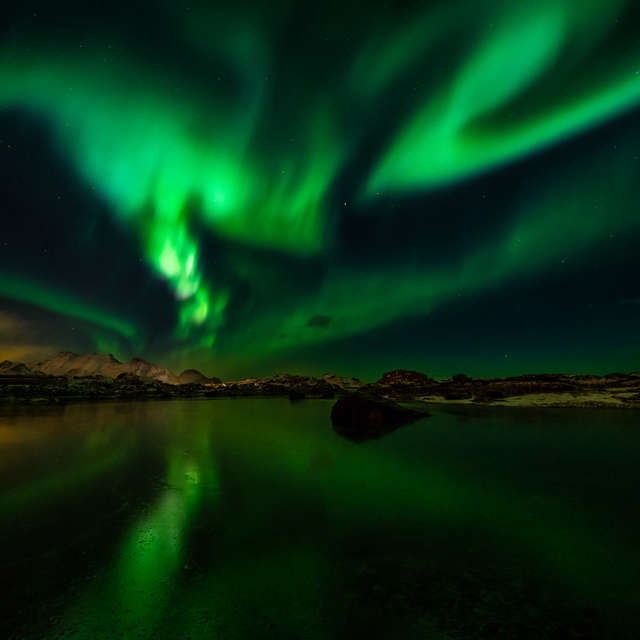 Join Frank Smith as he shares his process for capturing the northern lights and more sites of Norway. 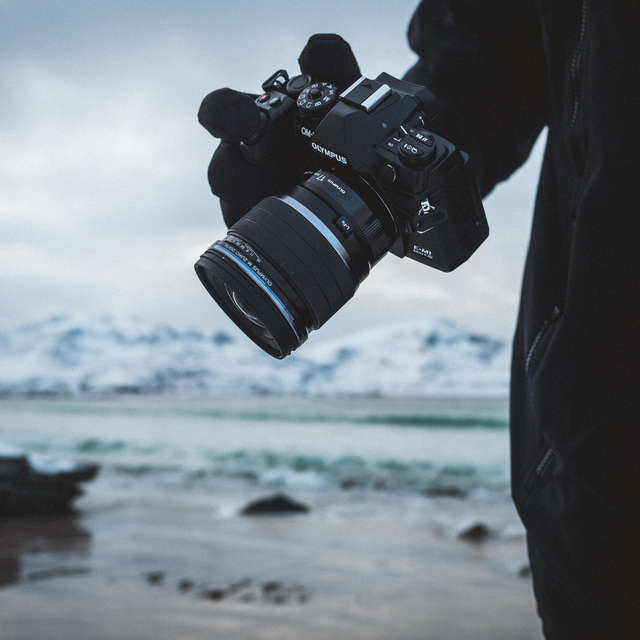 Exploring Thailand and Norway with the E-M1 Mark III

Get a sneak peek into Justin's trips with the new E-M1 Mark III. 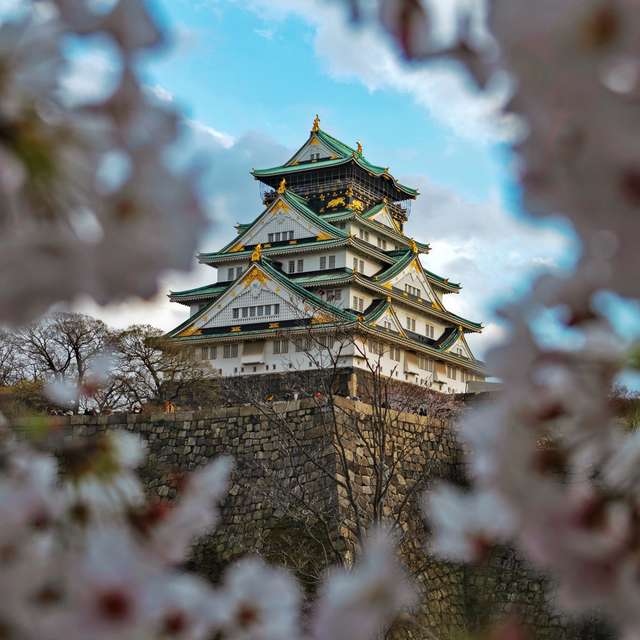 Get tips from Chris and see how he is spending his down time.