Every autumn, in the forests near my home, a massive reproductive event takes place that I just can't ignore. It starts during the warm days of summer when long tendrils of mycelium digest their way through the rotting corpses of fallen forest detritus. When autumn arrives, an asexual explosion erupts from the earth, as the fruiting bodies strive to spread their genetically identical spores throughout the forest floor. We're talking mushrooms here, people! And I love to photograph them.

Mushrooms grow remarkably quickly and decay even quicker. But if you time it right they can be quite photogenic. Many species are so small that a macro lens is an absolute necessity. Anyone who has worked with a macro lens recognizes that it can be a real challenge to achieve a sharp subject from front to back and still maintain a nice, soft, defocused background. In fact, with most subjects it's an impossible task. Enter focus stacking or focus bracketing.

The concept is quite simple. Take a series of photos with each one being focused at a slightly different point on your subject. Then use software to stack and process them in order to capture a greater depth of field than is capable with just a single shot using a macro lens, all while maintaining nice bokeh in your final image. Olympus developed built-in focus stacking in their OM-D E-M1 with the release of the 4.0 firmware update. That feature has been included and improved in the E-M1 and E-M5 series of cameras. Although focus bracketing will be addressed, the main focus of this post is the focus stacking feature.

Other Olympus lenses allow for bracketing, but not the built-in focus stacking.

A tripod is definitely recommended. However, a few of the shots in this post were hand-held and for others I placed the camera on the ground.

The following steps will set up the camera for focus stacking.

The focus stacking feature will shoot the set number of photos at the designated focus differential and then merge them into one jpeg file at full resolution. Achieving good results will take some experimenting since so many variables are at play - subject size, distance from subject, lens choice, aperture setting, and focus differential. Each photo in the stack is recorded plus the final stacked image.

Generally I have found that a wider aperture and a narrow focus differential yields excellent results with the fungal subjects in this post. In all of the photos below I have included the lens, basic camera settings and focus differential. Although I have found the focus stacking feature to yield excellent results, it is not infallible. There are times where the camera cannot process the stacked image and a message pops up stating, "Focus stacking error. Image composite failed." This is usually due to camera or subject movement, however I have also had it occur when the lighting changes rapidly during the sequence.

I have found the built-in focus stacking to be remarkably accurate. So why would you opt for bracketing vs. stacking? Here are a couple of reasons:

To access the bracketing options turn off focus stacking. This allows you to choose from 3 to 999 shots (or up to 9999 with the E-M1 Mark III) with a focus differential between 1 and 10. For the image above, I selected 20 shots with a focus differential of 2. After the sequence I had a look at each one using the LCD and determined that I had captured sufficient detail throughout the range.

Upon uploading the images I determined that I only needed 12 of those images to clearly capture the fungus from front to back. I then used Photoshop to stack them. This gave me greater control over the process (which I like), and there was no trimming of the final image. That being said, I really do like the convenience of the built-in focus stacking and how easy it is to use.

Focus bracketing and stacking can be used with all sorts of subjects, but if you are interested in photographing in the ‘fungal jungle’, here are a few tips that might help:

It was my interest in the sheer number of mushrooms sprouting up in a local bush lot that inspired me to experiment a bit more with focus bracketing and to write this post. However, there are plenty of subjects out there where focus bracketing can be used. The photograph below is one example, but with full disclosure, it was a complete accident. Shortly after photographing a mushroom, I came across two toads on the trail. I bent down quickly, framed the shot, and pressed the shutter release only to realize I still had focus stacking enabled. Here's that shot:

If macro shooting isn’t your thing check out my article on using focus bracketing and stacking with your landscape images.

This article was re-posted with permission from Peter Baumgarten's "Creative Island Photo" blog. View more photos and tips or leave a comment at Peter's original post.

Peter has been a dedicated Olympus shooter for over 30 years, and he has found a way to combine his passion for photography with his love of teaching to develop photography and graphic design courses at the high school level.

Check out other tips from Peter: 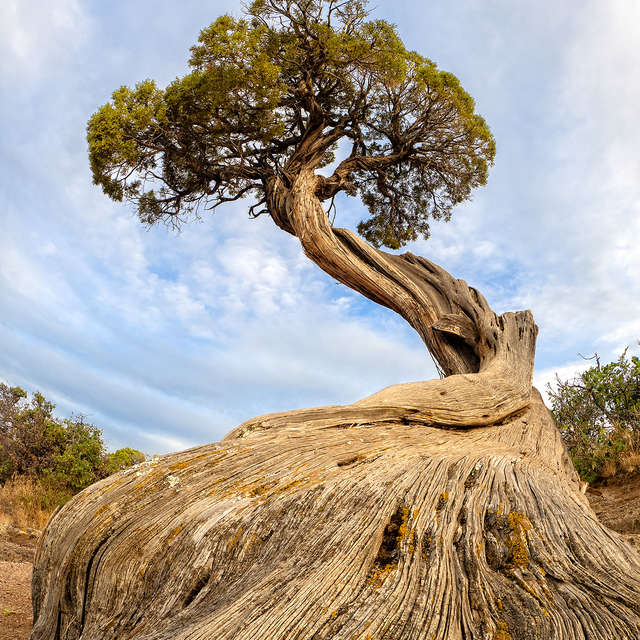 Learn how to use this technique to maximize depth of field in your landscape photography. 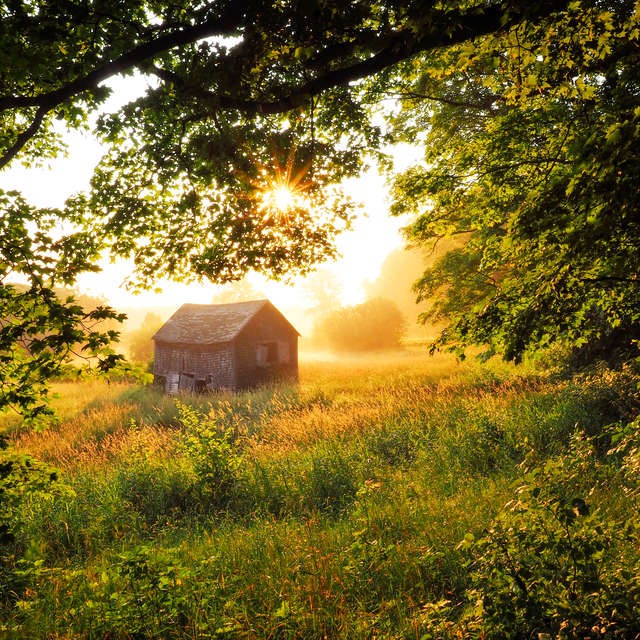 There are many cases where adding a frame improves the overall look of a photo. Get tips on using this simple technique. 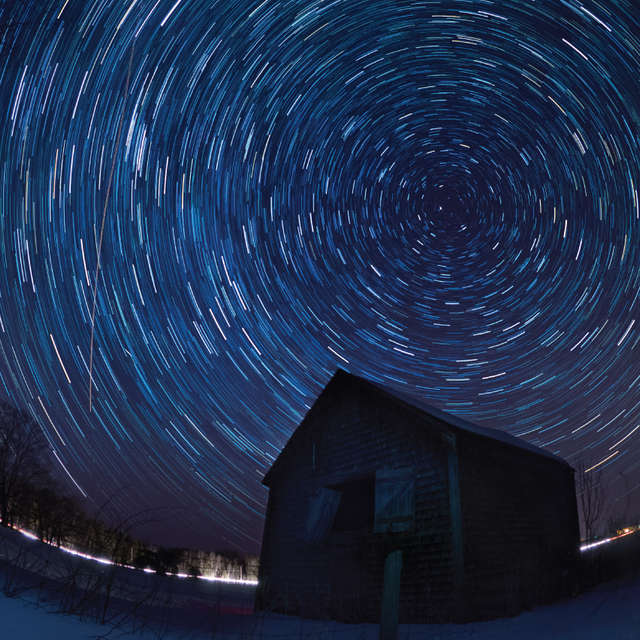 Get six tips from Visionary Peter Baumgarten to help you with astrophotography.