The new Mark IV upgrade to the nearly 3 year old OM-D EM10 Mark III is here, and what a fun little camera this is!

When Olympus contacted me asking if I’d be interested in shooting with a pre-release E-M10 Mark IV for a while and do an honest review of what I thought, I had no idea what to expect.

I own an E-M1X, an E-M1 Mark II and III, and my fiancé also has an E-M1 Mark II. I never even shot with an M5 let alone the entry level M10 camera before. Being a professional photographer used to shooting with pro-level bodies only, was I going to really be satisfied using Olympus’ entry-level camera? More importantly, would I be disappointed with the image quality using a camera that costs a fraction of my E-M1 Mark III and E-M1X?

I accepted the assignment and within days I was holding the tiny E-M10 Mark IV in my large hands, with the equally tiny M.Zuiko Digital 14-42mm lens. Heck, even the included camera strap is tiny compared to what I am used to. “This is going to be fun,” I remember saying to myself. And fun it has been!

Seriously - this camera is tiny compared to my other Olympus camera bodies! It is even smaller in some dimensions than my iPhone 11 Pro Max.

Holding it in my hands, I thought it reminded me of some of my old film rangefinder cameras. Low and behold, it is nearly identical in size to my old Canon Canonet QL17 G-III rangefinder camera, but weighs much less.

I have rather large hands, which is a problem for me with small cameras. The E-M1X fits my hands like a glove, one of the best-fitting cameras for me ever. When I use my E-M1 Mark III I almost always shoot it with the vertical grip.

When I review gear I rarely talk much about all the technical specs and I am not going to be doing this here. I won’t even be covering all the awesome features this camera does. For all of that you’ll be able to find plenty of info on Olympus’ site and through other reviewers. But, I will talk about my experience shooting with this camera logging over 1,100 driving miles (and counting!) from a few trips I have done to test this camera. I have been shooting it as if it was either a point-and-shoot camera or just like one of my professional cameras, pushing it to the limits out in the field.

I wanted to see if it would be as convenient to use as my iPhone camera, if it would be as fun (or more) to use it, and if it could deliver better images than the iPhone as well as leave me not worried quality-wise if I only had the Mark IV with the kit lens and not my professional gear on a shot I really wanted great quality from.

Lastly, consider this review as a sort of diary, as I will be adding some more articles regarding this fun camera soon. Let’s get started!

First Photos Are Always of Pets

Isn’t it funny how one of the first photos you take with a new camera is of one of your pets, or family members?

The autofocus nailed this shot, producing a super-sharp image. Knowing this camera uses contrast-based AF rather than the more advanced phase-detect AF I was concerned about focusing issues. But instead I found the AF to be quite snappy and accurate for an entry level camera and it even worked great on some high-speed video tests I did of our 2 dogs playing catch.

On to Grand Teton National Park

A couple days later my fiancé and I packed the dogs into the truck and headed to the Tetons. On the way through Yellowstone we spotted a beautiful bull elk in some great light.

Using my M.Zuiko 300mm F4.0 IS PRO lens and the MC-14, the AF worked great in this challenging lighting scene. I’ll admit it was a little weird having such a small camera body on the large lens instead of my E-M1X, but it worked and I got the shot!

Coming into the Tetons that night, we were presented with a great sunset at a perfectly scenic viewpoint. Time to test the Pano mode in the AP dial settings.

Yeah, my other Olympus cameras have ART filter availability - but truth be told I never used them before. Why the heck not?!

We went for a walk in downtown Jackson early the next morning before the crowds, and I had a blast using the M10 Mark IV while experimenting with some of the ART filters.

I was so addicted that once we got back to the Tetons I had to try some out with my landscape photos!

And of course the camera can take some amazing non-ART shots as well!

And for snapshots - who needs an iPhone when the M10 Mark IV has a dedicated selfie mode! That’s right, flip the screen down and you can then use it to compose the perfect selfie and fire off the perfect shot with the touch-screen!

And again, what fun is traveling without getting some shots of your family!

Keep an eye out for some more diary entries coming very soon from my travels and shoots with the Olympus OM-D E-M10 Mark IV.

Matt Suess has been a full-time professional photographer and educator for over 30 years and specializes in fine art, landscape & wildlife photography. He is based in Bozeman, Montana. 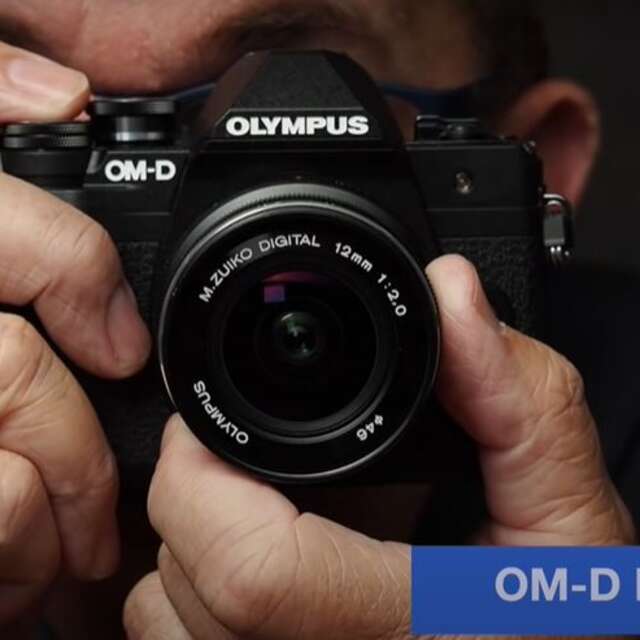 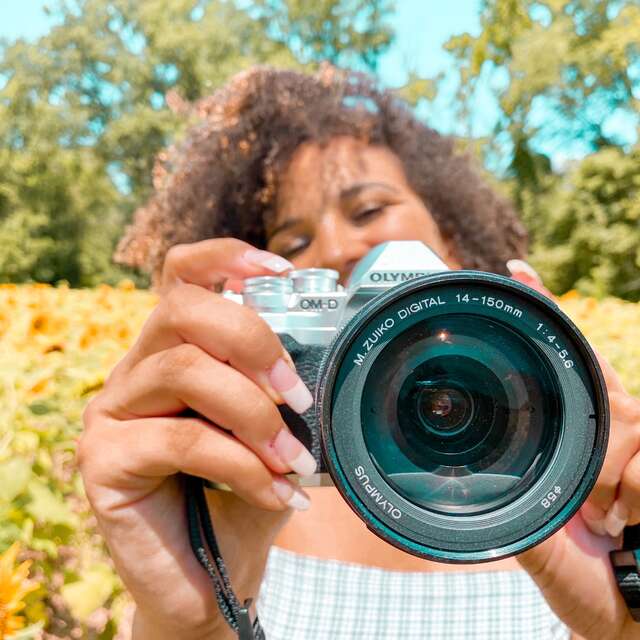 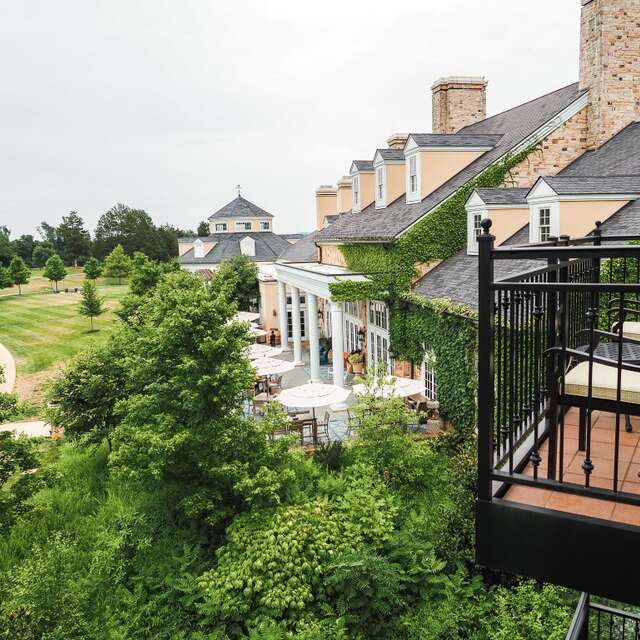